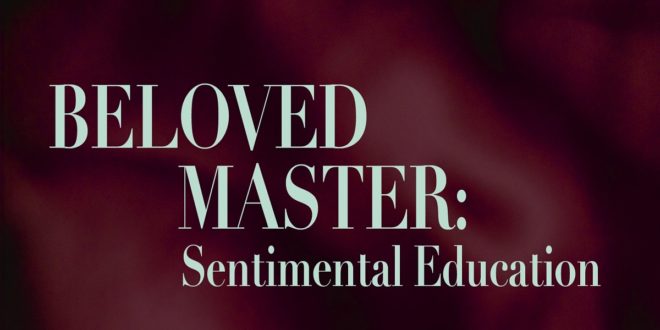 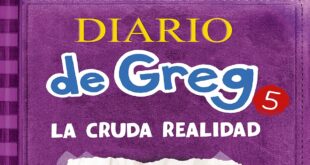 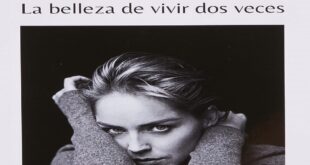 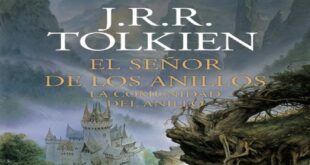 “Sentimental education” is a 124 page story. It describes a love relationship between two men from the moment they meet until the end of the relationship, which comes with the death of one of them. It’s about an asymmetrical bond, in which commitment is inversely proportional to the power assigned within the couple. It shows how lost we often are and how, in those moments, we are willing to take any train that passes by even if we know deep down that it is not ours or that we can only expect a dramatic end. How, at a particular moment in our lives, even though we may know the decisions we have made have not been the right ones, we feel too tired or too involved to turn back. It’s too late. As you can see, it’s not a very optimistic story but it tries to approach drama with a dose of humour or at least irony.

The story deals with lost characters. The first one is a man unable to reach the peace that comes after getting what you wish for, which drives him to a continuous search. The second is the one who forgoes himself in order to find some meaning in his life, the one who is most afraid of loneliness and behaves accordingly. With these ingredients we cannot expect a happy ending.

The description of the liaison is quite explicit, which calls for a trigger warning. In their dominator- dominated drift, the characters are immersed in a sadomasochistic relationship.

The story begins at their first meeting, a wild encounter which will determine the rest of the story. At first, the domination relationship takes places in privacy, which involves sacrificing part of the characters’ lives. The events get more and more intense and they move to a German castle, which, at times, reminds us of the film “the story of O”. It is not possible to keep up with the increasing pain and dominance without the physical elimination of one of the members of the couple. But it is difficult to eliminate somebody you love, so the decision is not made, the escape is the option taken instead. The relationship comes to an end but there is no way back for the submissive one; he has forgone his own self for too long and it is beyond reconstruction, so he is doomed to his delayed ending. 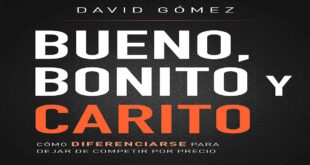 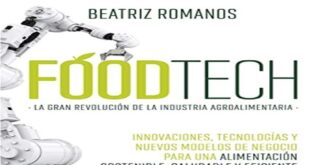 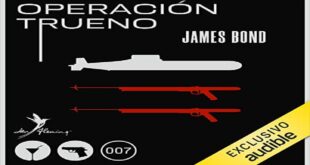